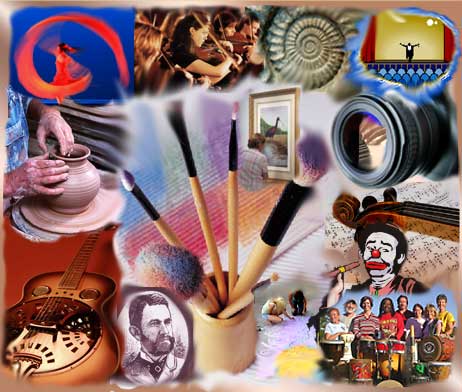 People in Florida belong to different cultures, as they come from various places and different cultural background that make Florida a special state. If you are exploring the culture and lifestyle, there are many cultures from the native Americans to current residents of the Conch republic. Thus, the heritage and culture makes Florida a fantastic place to stay, visit and enjoy.

Religion of Florida
Around 40% of people in Florida are Protestants and there are some people who follow Roman Catholicism. There are Jewish communities, mostly located in south Florida. 20-30% of people are from different religions.

Language of Florida
Around 80% of residents of Florida speak English as first language, while some speak Spanish. Other languages include French, Italian, Portuguese, Arabic and Tagalog.

Economic trend
Florida has a rapidly growing population including retired people. In recent times, the economy of Florida is improving, since the national recession began in 2007, thus taking an upward turn.

Festivals of Florida
Calender of Florida is marked with many festivals that keep the people busy throughout the year. Many of these festivals are considered the biggest events of Florida. Some famous festivals include St. Augustine Nights Of Lights, Biketoberfest, Winter Park Sidewalk Art festival, Navarre beach Sand sculpting festival, Zora festival and many more.

Music and dance of Florida
Most famous music of Florida are Miami Bass and Florida Break. Miami Bass is a hip hop music and was developed in 1980s. Florida Break is popular in the areas of Tampa Bay and Orlando. It is a kind of break beat music. It is also called Tampa Breaks. Other music includes Latin Pop, Floridian Rap, Rock and many more. Some of the famous dances include salsa, tango, belly dancing, etc.

Food of Florida
Florida is the citrus capital of the world. There is an abundance of oranges and grapefruits throughout the year. Moreover, Florida is also known as ‘Orange State’. Famous food also include Stone crabs, Key lime pie, Conch fritters and more.